Tax Evasion in a Company: What Constitutes a Criminal Gang?

The German Federal Supreme Court (BGH) published a decision on the implied agreement to form a gang in case of tax evasion in a company.

Currently, the BGH concerns itself with the question

By way of judgment dated 15 May 2018 – 1 StR 159/17 (recently published at www.bundesgerichtshof.de), the German Federal Supreme Court had to concern itself with the question when and under what conditions an implied agreement to form a gang within a company was to be assumed if all participants are part of one company which basically pursues legal purposes but the employees involved themselves are not taxable persons and if the activities constitute acts of tax evasion committed with conditional intent (margin no. 150 et seqq. of the ruling). Apparently, this concerns a rather “classically” organised company which in the present case probably became active on the part of a so-called distributor as part of a so-called missing trader intra-community fraud (MTIC).

In these proceedings, the 1st Criminal Division regarded the assumption of the Regional Court that an implied agreement to form a gang was given as not erring in law.

The defendants themselves were employees of a German major bank who cooperated in the bank’s greenhouse gas emission allowance trading and in this connection supposedly accepted that due to a possible involvement of the bank in MTICs turnover tax was evaded. The assessment of the Regional Court that the defendants had become active as members of a gang in the sense of Sec. 370 para. 3 sentence 2 no. 5 AO was neither opposed by the fact that they had only acted with conditional intent nor that the agreement to form a gang was only made by implication (BGH, judgment dated 15 May 2018 – 1 StR 159/17).

“The term of the criminal gang requires an association of at least three persons who have teamed up with the intent of committing in the future for a certain duration several independent offences, which are yet uncertain as to their details, of the type of tort stated in the law (here: continued evasion of turnover tax). A “solidified intention of the gang” or “becoming active in the superior interest of the gang” are not required, just like a minimum degree of concrete organisation or fixed structures (…) are not required. Required is an – express or implied – agreement to form a gang in which the individual member has the intent of teaming up with at least two other persons in order to commit offences in the future for a certain duration (…). To be regarded as a member of a gang is who is integrated in the organisation of the gang, accepts the prevailing rules of the gang, contributes to the continued existence of the gang and participates in the offences as offender or participant (…). Not required, however, is that all members of the gang personally make agreements with each other or know each other (…). An agreement to form a gang also does not require that the members of the gang make arrangements simultaneously. It can come about by successive agreements which turn an already existing association of accomplices into a gang or come about by two offenders agreeing to commit future offences with at least one additional participant and the third person, who is being informed by one of these two offenders about their plan, joins the tortious agreement – be it by way of a joint agreement, expressly towards a participant, towards the other by way of behaviour or only by his actual participation. This may concern joining an already existing gang likewise the minimum number of members required for a gang offence may only be reached due to the joining. It is sufficient that everyone is aware that apart from him there are others taking part and that these others are filled with the same awareness (…).”

Even within a company employees can consensually and persistently contribute to the evasion of corporate taxes. In the present case this applied to the defendants Ho., H. and K. who concerned themselves with the business purpose “trade in CO2 certificates” and is documented by the expansion of this business segment with the focus of the CO2 trading on the department CMS-Region Middle of the defendant H. with the purpose of the coordinated cooperation being the lucrative increase of the profit, marked with the blemish of the evasion of turnover tax, of the department CMS-Region Middle and the pertaining raise of the status of the participants within the bank. That the sole taxpayer was the joint-stock company D. AG does not oppose the assumption of a gang as can be seen from the materials of the law. There (…) it reads: “Since according to Sec. 370 AO the offence of tax evasion cannot only be committed by the taxpayer himself but also by other natural persons, who do not have to act for their own benefit but may also act for the benefit of third parties, also every other participating person can be considered as a member of such a gang, even if he is only integrated in a subordinate capacity as an accomplice.” 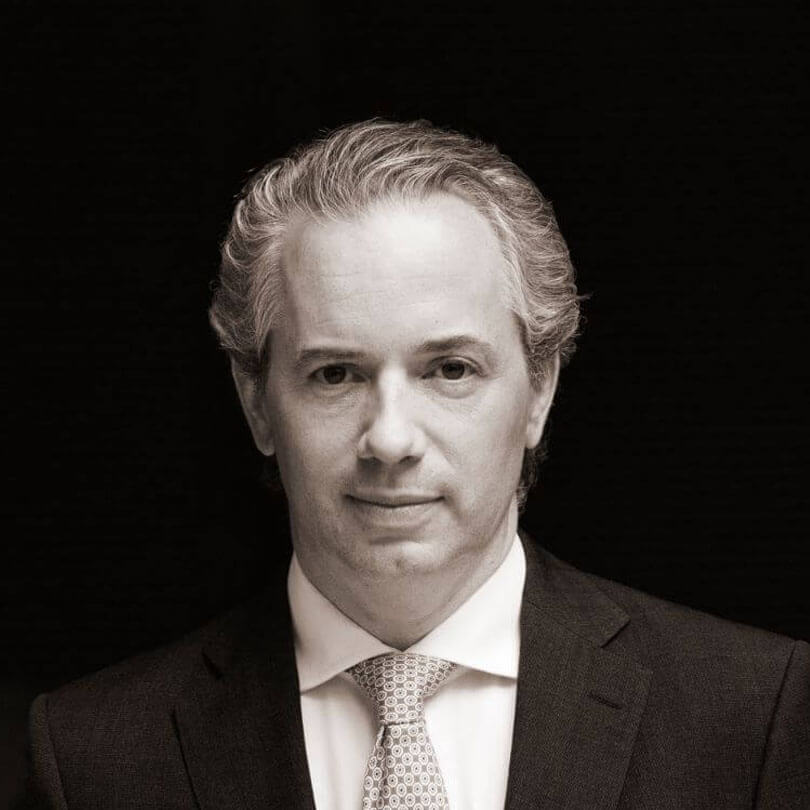