Experienced defence lawyers have long since been complaining that the court decision requirement often invoked within the framework of legislative procedures in order to put oil on troubled waters only is an extremely blunt sword. The basic idea behind the court decision requirement to break through the actual competence of the executive authority for the first access and to impose on the judge to control activities which are particularly restricting to personal rights does not have the desired effect anymore in many cases because experience shows that the control intensity of the courts concerned with the matter (namely when issuing arrest warrants and search warrants) often leaves a lot to be desired.

However, those who thought it could not get any worse are now being put right by a proposal of the European Commission for a “Regulation of the European Parliament and of the Council on European Surrender and Preservation Orders for Electronic Evidence in Criminal Matters“.

The proposals of the European Commission provide that prosecution authorities of a Member State can require companies offering electronic communications services in other Member States (service providers), independent of the seat of the company and the location of the storage of the data, to preserve electronic evidence for ongoing criminal cases (European preservation order) and to surrender these to the prosecution authorities in the issuing State (European surrender order). Thus, the draft for the first time provides for direct access by foreign prosecution authorities to all natural and legal entities which offer their services as a service provider in a Member State of the EU without the lawfulness of the order being examined in advance under the law of the executing State. In a statement dated September 2018 (no. 28/2018), the Federal Law Society therefore with good reason held the opinion that this regulation by far exceeded the principle of mutual recognition in the sense of Art. 82 para. 1 TFEU. The provision of the draft regulation provided for the direct unilateral enforcement of both official and court orders in another Member State. Legal remedies of the service providers against the surrender and preservation orders were only provided for to a very limited extent with a substantive examination under own law being fully excluded (Federal Law Society, loc. cit.).

Without limitation to particularly serious offences, it will therefore upon taking effect of the guideline and regulation draft become possible for the investigating authorities to request the digital data (supposedly) required by them (“e-evidence”) directly from service providers in other Member States. In this connection, the extent of the data that can be requested will be very comprehensive. Both identity and address data of customers (subscriber data) as well as meta data (access data and transactional data) and stored content data shall become retrievable. Exempted (to date) is merely the data section which accrues during the ongoing use.

The remarkable thing is that the proposal of the EU Commission even exceeds the US-American Clarifying Lawful Overseas Use of Data Act which was signed by US President Trump on 23 March 2018. This is because the European version will in the future not only obligate European legal and natural entities to surrender data but also non-Europeans insofar as they offer their communications and online services for the European market.

One of the foreseeable problems of the new regulations in respect of criminal law will be that this type of new generation of international possibilities for obtaining evidence for the investigating authorities will take place outside of the controlled area of legislation. Persons and companies affected by the procedure will not be able to take any action against the procedure before it happens (court decision requirement) and even after the procedure they will only be able to proceed against measures taken with difficulty. It is also foreseeable that investigating authorities will consider outsourcing the electronic obtaining of evidence to third companies (“outsourcing of investigations”). It is obvious that with these procedures it has to be feared that the measure of legal control which is low in the area of interference anyway will further decrease. The defence lawyers will have to adapt to the changed situation when advising and defending their clients. 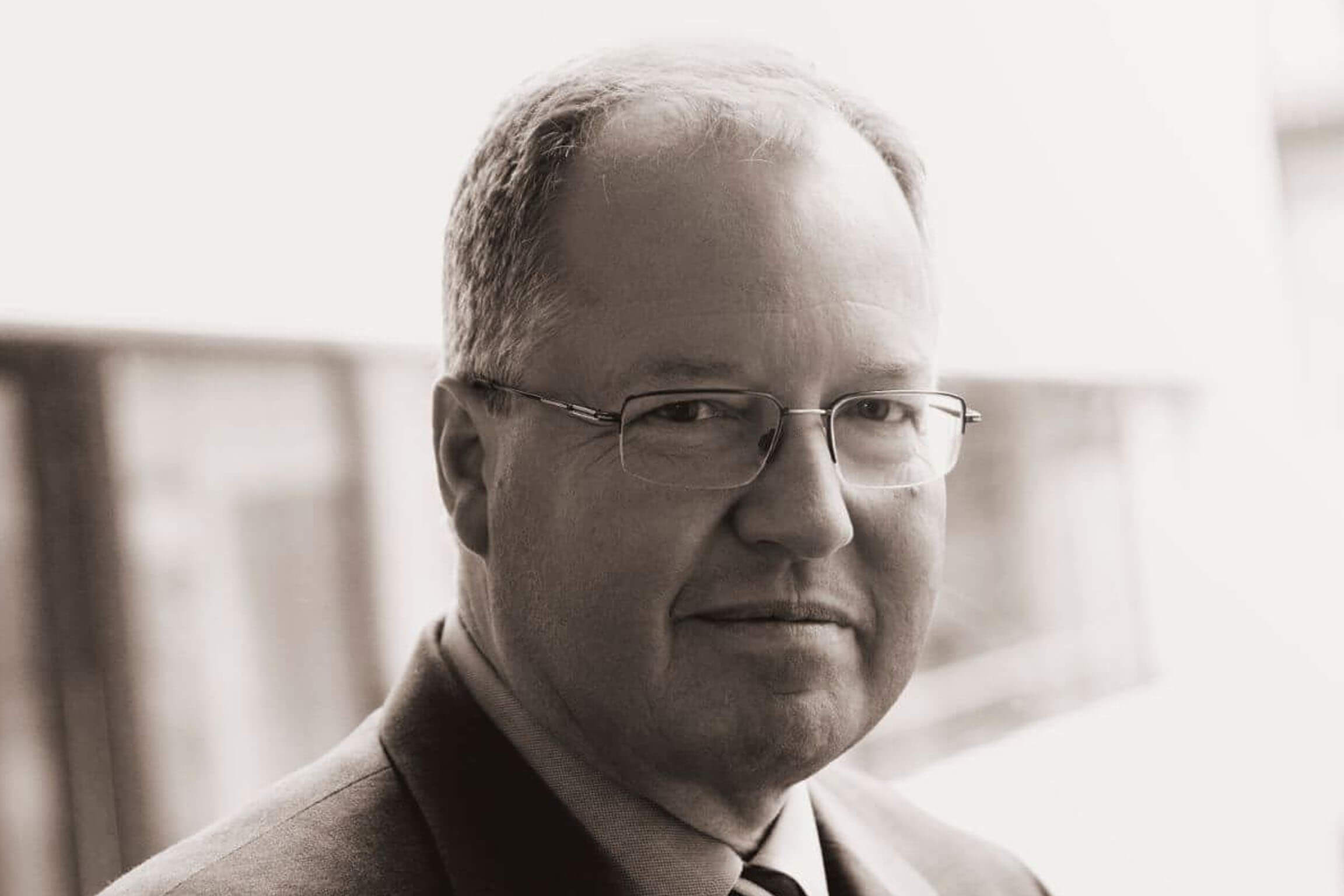